Two more Angels we encountered on our journey were Yasir and Adi. When Carmen and I arrived to Lombok airport, no amount of research helped for the situation we found ourselves in. I thought Rome was bad but touts pretty much attack you. After talking to several people, and eventually teaming up with a German couple on their honeymoon, we realized “regular” taxis don’t pick up from the airport.During all the craziness of being harassed, one young man always stayed close but kept his mouth shut. I noticed him and knew if we needed one of these driver, he would be the one. I even told the other drivers that we would not go with them but they continued to harass.Along with the German couple we agreed on a price and got in the car with Yasir. He was a great, safe driver and told us a bit about Lombok.  I asked him for his card in case we needed him for the way back or in Kuta, where we were supposed to spend time later on.Well that card was a saving grace. While waiting for a boat to leave Gili Air, I messaged him checking to see if he was ok. He was and luckily so was his family. I asked if he was working. He wasn’t. But he said he would send his brother. I knew it would be crazy at the port but when we got there there were just people standing around with no way to get anywhere. The crazy thing is there were 4 full sized buses with sleeping drivers and none would take anyone to the airport. Insane. Adi, Yasir’s brother, said he would be an hour. I was so nervous he would get there and take the first people he saw for more money. But no, he showed up just on time. 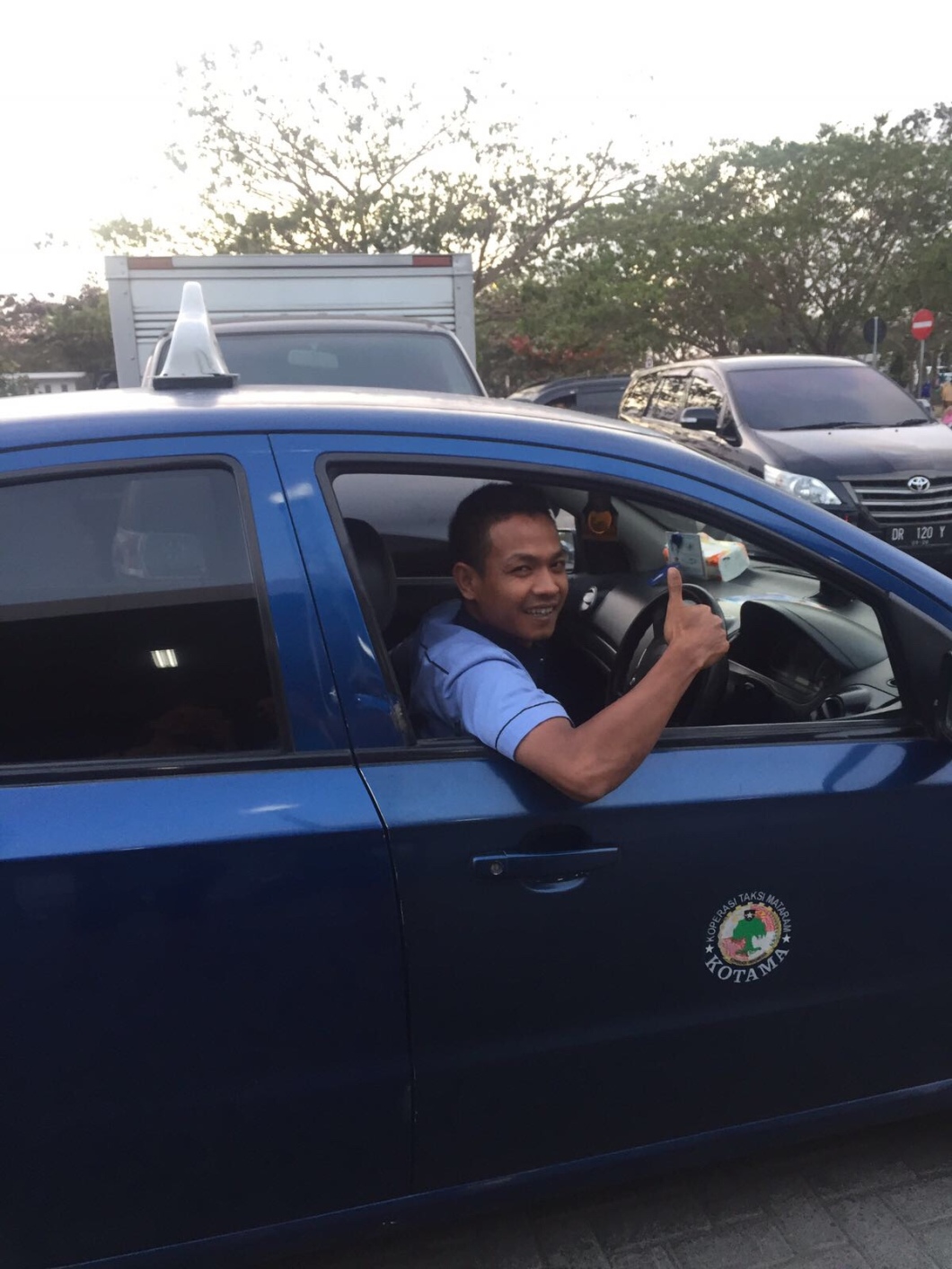 He waited for us to walk to the area where he could park. I hugged him immediately. He got us safely to the airport, even after a detour because of fallen debris on the roads.Thank you Yasir and Adi for helping us in our time of need! XO~a~ https://www.gofundme.com/help-lombok-and-the-gilis